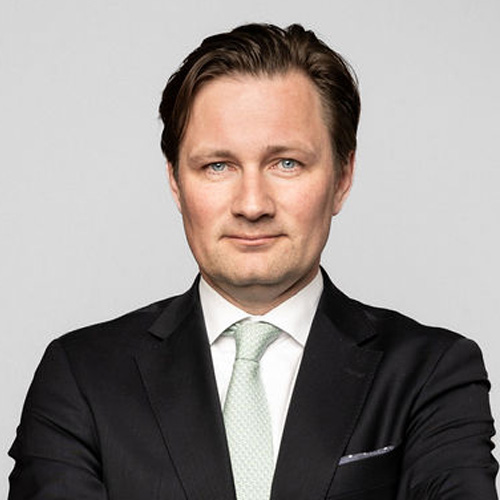 Albin Rosengren joined East Capital in 2001 and is currently Partner and Head of Real Estate and External Growth. In the past he has held several roles including Managing Partner with responsibility for the management board for the East Capital Group up until 2021. Between 2009 and 2014 he was CEO of the group securities company during which he led the legal consolidation of entities in Sweden and Luxembourg, resulting in an efficient and international positioning of the firm. Leveraging further on economies of scale and scope he has led several acquisitions during 2017-2021 which has broadened East Capital Group’s operation to include global and Nordic equities and fixed income management as well as a direct distribution arm.
Within his responsibility for East Capital Real Estate Albin is Chairman of the board East Capital Baltic Property Fund, the investment committees of Baltic Property Fund II, III and East Capital Real Estate IV. He is also a member of the board of various East Capital Group’s entities. Albin holds a MSc in Finance from the Stockholm School of Economics and studied at Lund University (School of Economics and Management) and London School of Economics.

All Sessions by Albin Rosengren