Europe: Where is the money going? 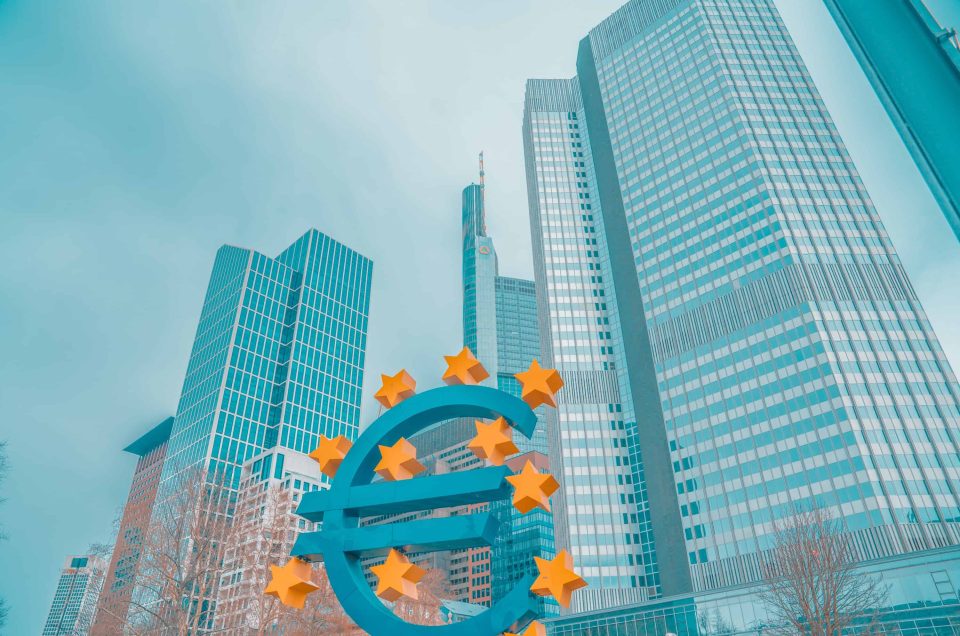 Across Europe all the major cities have seen increasing levels of cross-border activity in recent years, with a range of North American, EMEA and Asian domiciled capital spreading their influence. On the global real estate stage, our research signals that the European market offers diversity and opportunity and where pricing is attractive, especially on a global risk-adjusted basis when accounting for the positive impact of inflation hedging – see our Global Capital Diversification (GCD) report.

If we look simply at investment volumes up until end 2018, Helsinki and Lisbon were topping the momentum charts relative to their five-year trading average, as investors bought into their late economic/ occupier cycles at higher yields relative to other European locations.

Amsterdam, Frankfurt and Paris had also been witnessing late cycle momentum, benefiting from record low vacancy levels for grade A space driving office rental growth. Another factor, perhaps, is the strong mid-term position of these cities as the most likely net beneficiaries of any Brexit-related corporate relocations.

Other cities that have benefited from a late economic/ occupier driven investment upswing include Dusseldorf, Vienna, Utrecht and Rotterdam – making up the most active group of city markets compared to five years ago. Another factor, certainly in the case of Amsterdam and the Dutch market has been relatively higher yields available a couple of years ago, leading to a high degree of ‘asset flipping’ in 2018, as recently reported in the Q1 RCA update.

Most other major markets demonstrate the need for longer hold periods to drive returns, but when we look at activity in terms of volumes, London again remains out in front – ahead of Paris – highlighting that critical mass and liquidity continue to drive investors to the key gateway cities.

Yet as the European markets reaches economic/occupier/investment market maturity levels, and pricing across markets has levelled out (from a yield perspective) we have witnessed a big drop in Q1 investment volumes, as recently reported by RCA. While cooling economic growth has been a feature of declining deal flow since end 2017, this does not account for a 37% drop in activity YOY to only €45bn….the lowest since 2013/14.

Is this something to worry about?

While we anticipate investment levels to pick-up, it is clear that finding product – notably standing assets for sale – is the biggest barrier to a satisfying investment demand. It is definitely not a shortage of willing capital, with a potential US$ 2.5 trillion out there.

A natural by-product of this imbalance is the significant rise in forward funded/purchase deals in 2018, which are now ahead of their level in 2007, as recently presented by RCA.

Development pipelines are also gradually increasing, and we know that the most active global investors have been allocating more capital into development and value-add opportunities as a route to market alongside alternative sectors, as shown in our GCD report.

Our GCD analysis also points to allocations to residential assets growing by close to 160% since 2014, and allocations to industrial/logistics & hotels have grown by around 90%. So it was really interesting to note from the recent RCA figures that investment in beds has expanded by 30% YOY in Q1 2019, driving the Q1 figure while other traditional sectors languish.

That said, offices continues to be the biggest recipient of capital. Very tight levels of availability across locations means the balance of supply and demand remaining largely in favour of landlords’, as reported in our recent Q1 2019 city office update.

That said, the occupier market is definitely peaking across the board. Rental rates are largely stable, with fewer markets reporting rental growth in Q1 and expectations of further growth in 2019. Vacancy rates are also balancing out, with vacancy contraction declining as a trend in larger cities, and going into reverse (i.e. increasing) in smaller cities.

Pipelines are also building, albeit modestly, but with very few of European cities with vacancy rates of over eight percent, this space continues to be absorbed rapidly – an estimated 70% of existing pipelines are already pre-let.

Retail continues to be the most beleaguered sector, dropping to a market share of around 10% in Q1 2019, compared to a long-term average of around 23%. The most challenged retail investment market is clearly the UK, where various factors have led to the demise of some parts of the retail sector (not grocery!).

Many UK locations suffer from being over-supplied/over-retailed and burdened by ‘cookie-cutter’ retailer mixes. Punitive business rates and the high level of e-retailing sales relative to other countries have been significant triggers to the decline of many UK retail centres.

While some of these factors are in place in other European countries, it is not to the same extent as Britain and cultural/practical differences will mitigate against a similar decline in retail investment across Europe as any good, functional mixed-use community requires retail and leisure at its heart.

Existing, investable ‘bed-based’ stock is at much lower levels, but the drivers supporting demand for these uses is very strong which means that investment into bed-based (residential) alternatives will continue to drive greater levels of new development and absorb higher levels of investment market share as it moves off a lower base.

The future of our cities is dependent on the ability of government, developers, investors and occupiers to create modern, mixed-use communities that embrace more flexible forms of tenure and the demands for a variety of customer needs.

The recently reported expansion in the use of flexible workspace, which we project could reach 20-30% of occupational needs mid-term is just one of the many ways in which end-user needs are changing, and how cities, neighbourhoods and the real estate community need to keep changing with the times.

We’ll be reporting on the European cities to watch based on those that successfully embrace and embed new infrastructure and technology, create a better carbon footprint and actively respond to consumer and corporate behaviour to create the ‘spaces and places’ required to compete in the war for talent and investment.

This article was written by Damian Harrington and is republished from Colliers One.

Europe: Where is the money going?